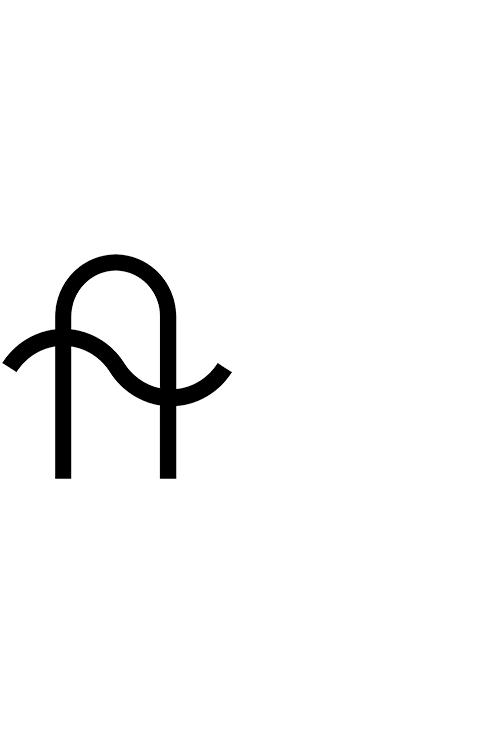 The Conceptualism series by Allan Banford features Japanese artist On Kawara. On Kawara (河原 温) was a Japanese conceptual artist who lived in New York City from 1965. He took part in many solo and group exhibitions, including the Venice Biennale in 1976.

From January 4, 1966, Kawara made a long series of “Date paintings” (the Today series), which consist entirely of the date on which the painting was executed in simple white lettering set against a solid background. The date is always documented in the language and grammatical conventions of the country in which the painting is executed (i.e., “26. ÁG. 1995,” from Reykjavik, Iceland, or “13 JUIN 2006,” from Monte Carlo); Esperanto is used when the first language of a given country does not use the Roman alphabet.

The paintings, executed in Liquitex on canvas, conform to one of eight standard sizes, ranging from 8×10 inches to 61×89 inches, all horizontal in orientation. The exceptions are the three paintings, roughly five by seven feet, executed on July 16, 20 and 21, 1969 — three days when the world was riveted by the moon landing.

The dates on the paintings, hand-painted with calculated precision, are always centered on the canvas and painted white, whereas the background colors vary; the paintings from the early years tend to have bold colors, and the more recent ones tend to be darker in tone. For example, Kawara briefly used red for several months in 1967 and then returned to darker hues until 1977. Four coats of paint are carefully applied for the ground and each allowed enough time to dry before being rubbed down in preparation for subsequent coats. Eschewing stencils in favor of hand-drawn characters, Kawara skillfully renders the script, initially a sans-serif, elongated version of Gill Sans, later a quintessentially modernist Futura. Each work is carefully executed by hand. Some days he made more than one. When Kawara was unable to complete the painting on the day it was started he immediately destroyed it.

When a Date Painting is not exhibited, it is placed in a cardboard box custom-made for the painting, which is lined with a clipping from a local newspaper from the city in which the artist made the painting; most clippings are from The New York Times. Although the boxes are part of the work, they are rarely exhibited. Each year between 63 and 241 paintings were made.

Each Date Painting is registered in a journal and marked on a One Hundred Years Calendar. When Kawara finished a painting, he applied a swatch of the paint mixture he used to a small rectangle that was then glued onto a chart in the journal. Under each colour is a number showing the painting’s sequence in that year and a letter indicating its size. The 48 journals therefore record the details of the painting’s size, color and newspaper headline, while the calendar uses colored dots to indicate the days in which a painting was made, and to record the number of days since the artist’s birth. Kawara created nearly 3,000 date paintings in more than 112 cities worldwide in a project that was planned to end only with his death.

The legacy of this pioneering conceptual artist will live forever as Allan Banford continue the series with a digital installation featuring each date from On Kawara’s death in Jul. 10, 2014 updated daily. 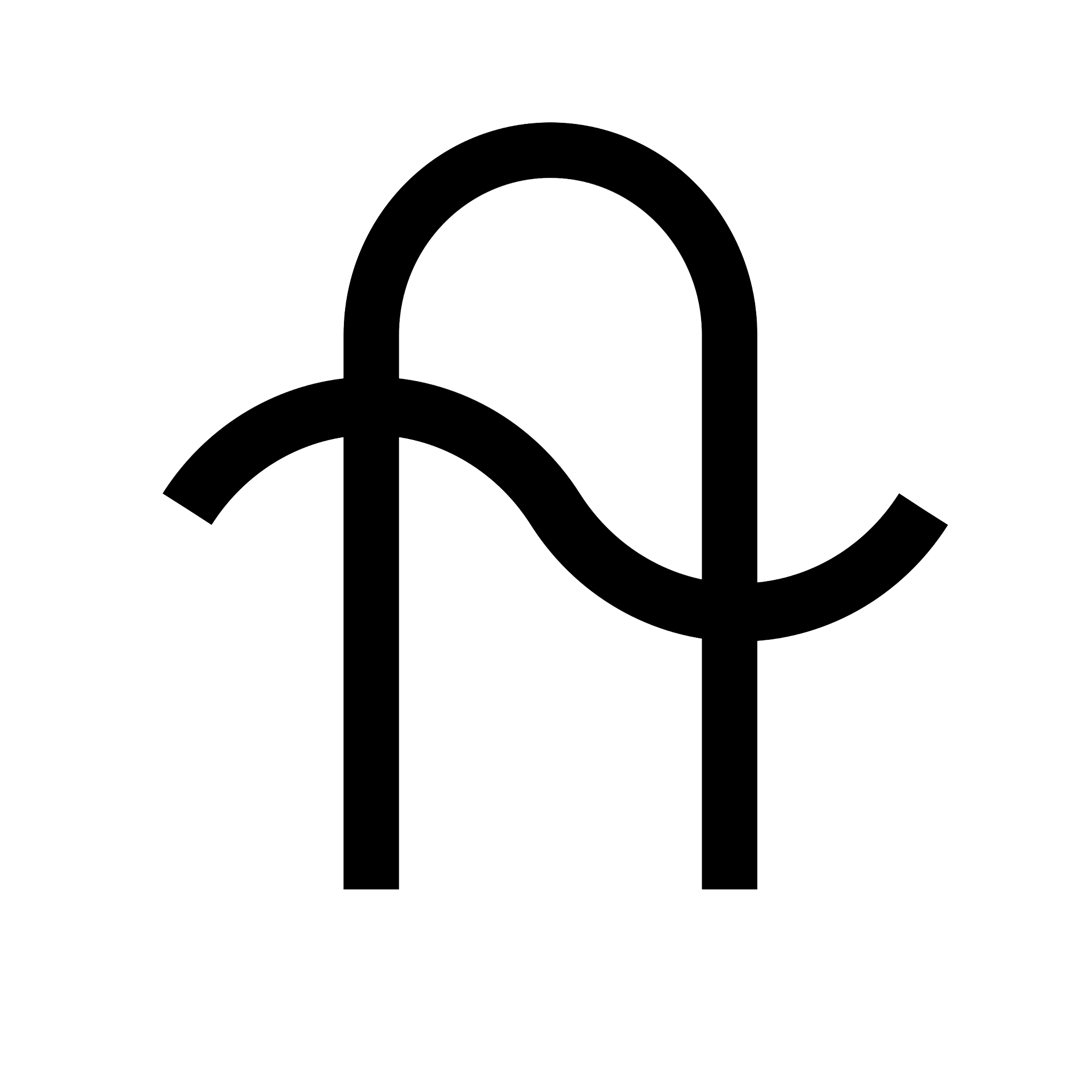