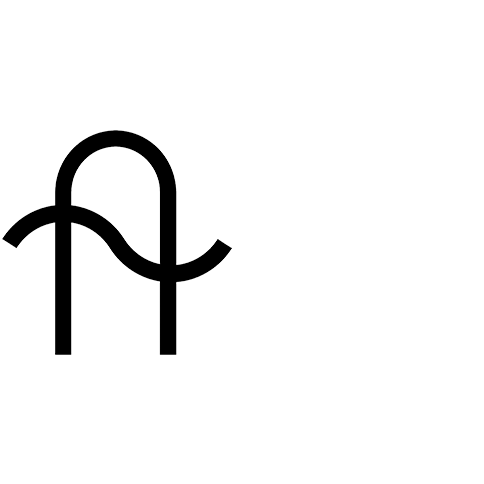 The Nowhere series by Allan Banford features how a simple word can be interpreted in many ways. Starting with the word Nowhere from which one can write up to 77 words, placed on The largest canyon in the Solar System cutting a wide swath across the face of Mars. Named Valles Marineris, the grand valley extends over 3,000 kilometres long, spans as much as 600 kilometres across, and delves as much as 8 kilometres deep.